Original article appeared in the Real Estate section of the Manly Daily on Thursday, Oct 4, 2016.

This modern home nails traditional Hamptons style and adds a touch of Federation class to create a home that is truly breathtaking, writes Amanda Sheppeard from The Manly Daily .

LOUIS Carroll knows a thing or two about property.

The business entrepreneur has owned some of the most beautiful homes on the northern beaches, among them, a seven-bedroom waterfront trophy home in Prince Alfred Pde, Newport.

Mr Carroll sold this in 2008 for a record-breaking $14.6 million. This record still stands today as Newport’s highest residential price ever. In 2015, he sold a spectacular 4600sqm estate on the escarpment in Bayview for $8.5 million.

These days he and wife Christine live in a sprawling, ultra-luxury, Hamptons-style home in Seaforth’s blue chip Grandview Grove in Sydney's Northern Beaches. “I have enjoyed living in this house more than any other, including the house that I sold 10 years ago for $14.6 million,” Mr Carroll said.

It’s not hard to see why. This is unmistakably one of the finest homes in the street, and something of a local landmark. 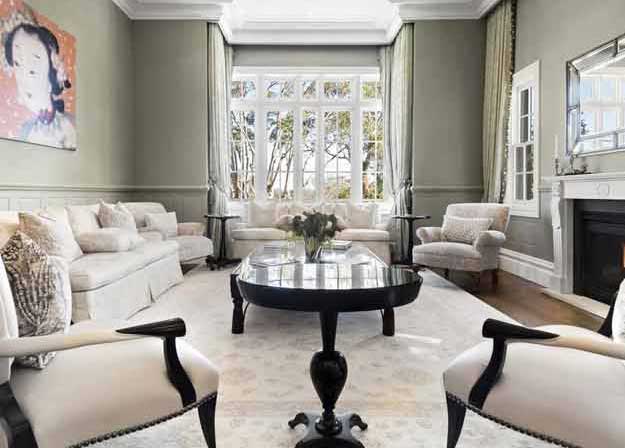 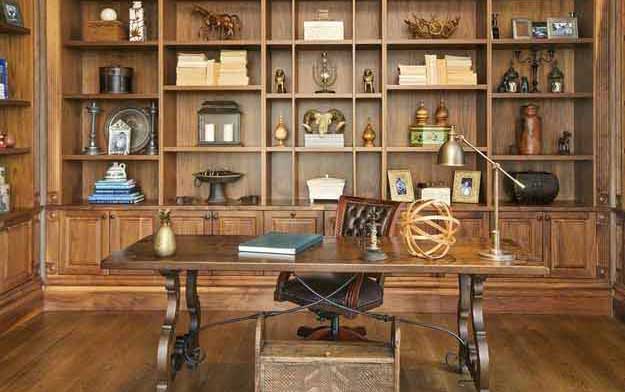 The home has a staggering 708sqm of internal floor space, and the 1226sqm block has a north aspect, complete with poolside cabana, patio with barbecue and pizza oven, landscaped gardens, and what every home should not be without — a putting green. The home, designed by Chateau Architects, is a feast of world-class designer finishes, including Italian marble island kitchen, palatial main bedroom with dressing room, ensuite and balcony, striking home office/library with lobby, and even a guest wing.

The Carrolls bought the home about two years ago.

“We knew of the property and Christine was very excited when she became aware that it was for sale,” Mr Carroll said.

They have done an extraordinary amount of cosmetic work in that time, including paintwork, curtains, carpets, lighting, heated floors, and landscaping. The couple have decided to downsize and are hoping a growing family will love the home as they have.

“We love it but 708sqm is ridiculously large for the two of us,” Mr Carroll said.

“We will miss the privacy and the build quality of the home.”

The property is for sale by expressions of interest, through Maria Cassarino, of Stone Real Estate Seaforth . It has a price guide of $7,000,000.